It’s the time of year when the weather is cold and miserable and its time to snuggle down on the sofa in front of the fire watching festive movies. Love a chilled afternoon watching movies, but its something that doesn’t happen too often. Today I am sharing my favourite Christmas movies because you have to have them movies you watch year in year out. A movie I love, how the city was loosing belief in Santa. That’s children and adults. Its based in New York and about a department store employing Kris Kringle. The Santa. There is a lot of people who don’t believe in Santa and a lot of people who are against the Kris Kringle. Coles department store employ Kris and a lot of other companies don’t like the fact he is the real Santa. Anyway the baddies follow Kris home one night and aggravate him. They make out that he has really hurt one of them. Kris Kringle then goes to court to fight for the belief in Santa and to show he is the real Santa. Don’t you just love the real magic of Christmas? The belief and the craziness of Christmas. Turns out Buddy was put up in an orphanages when he was a baby. On Christmas Eve when Santa was dropping off presents, Buddy crawled out his cot and into Santa’s sack. Back in the north pole Papa Elf became Buddy’s dad. That is until Buddy worked out he was taller than all elves, useless in elf school and making the toys. So Papa Elf and Santa told him the truth and Buddy sets of to New York to find his father. What is more crazy than a grown man dressed as an elf going around the city? A grown man who eats candy, candy canes and syrup only. Well his brother loves the fact eventually but his dad doesn’t.

When Santa and his slay get stuck in central park. It’s up to Buddy, his Dad and brother to get the belief back in Santa. Even though it’s kind of crazy and one that my mum hates, I love it. It’s just funny and that is what Christmas is about. The belief of magic, the festivities and family. A bit of a grown up film but one I love. The reason its Christmas related is because they switch houses over the Christmas period. It’s a romantic story and such a lovely story line. Christmas can be a lovely or sad time of year depending on the person. When you have fallen out of love with your partner or they are falling for someone else it’s a time when you need a change of scenery. Cameron Diaz and Kate Winslet are the main characters and the ones that swap homes for the holiday.

Of course it’s a romantic story and Cameron Diaz ends up falling for Kate’s brother. I have to say Jude Law’s children’s tent room is goals. How magical is that. Anyway they both ended up falling in love in the other country and its just a lovely story line. This is a lovely story but a sad one none the less. A family film as well like most are and its all about a family, where the dad is a musician. The band goes away to perform and are struck in a big snow storm. Sad really but the dad died driving in the snow storm. Something the son and dad always loved to do was build a snowman. So the son builds a snowman on his own using some of his dad’s clothes.

Then the magic begins and the snowman Jack Frost comes to life. He is the dad in snowman form. It is a sad story but a lovely one at the same time. One to watch but bring a tissue or two. Now this is what I believe the film to be called. I wrote in google what the film is about and this is what came up. Anyway this is about a girl who joins the post to answer back to children’s letters to Santa. If I have this right she is actually Santa’s daughter.

Of course like many other Christmas movies it’s a romantic and the girl and a postman fall in love. This is one that is always on the tv in the run up to Christmas and on a weekend afternoon. One to wrap your presents and watch. You must be able to buy this on dvd but I just try to watch this every year when its on the tv.

A new one for this year which I don’t want to spoil for anyone because you really do need your own opinion on it but I loved Last Christmas. It had a lot of meaning to us and in the cinema we went without reading into it and not going off what others said. I had to grab my Grandma’s hand in the cinema because she was crying. Of course Last Christmas was way nicer and happier than this year will being we have lost both of our Grandads. Anyway I thought I would share my favourite Christmas movies. What is one of yours? 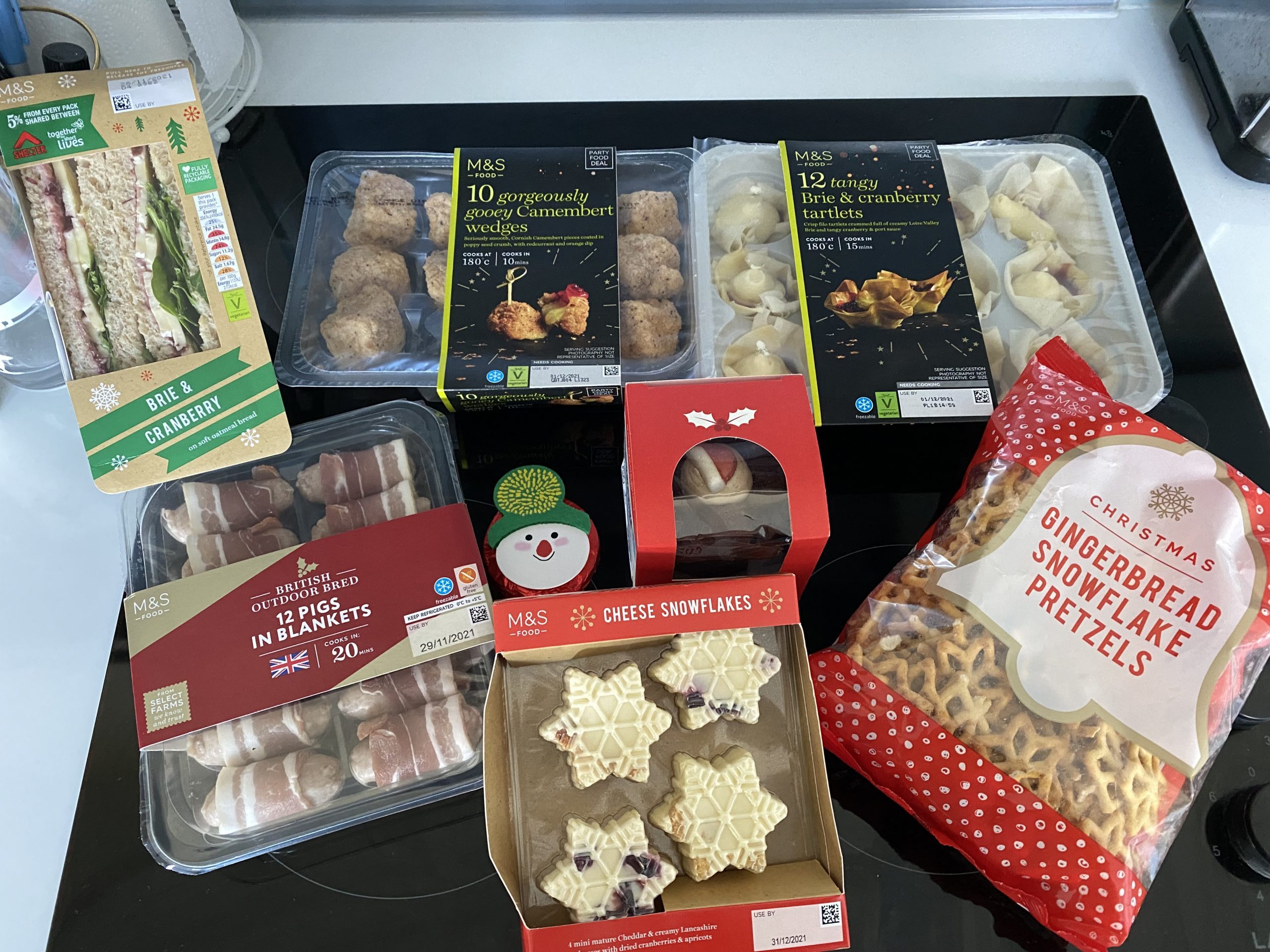