When it comes to going away on holiday I am normally an all-inclusive beach holiday person. It doesn’t overly matter to me what the food and drink is like. Though I love food, those who know me or have watched What I Ate Wednesday will know I eat really healthy and clean. I also did weight watchers 5 years ago so the amount I eat is based off of that diet I guess. This holiday we went to Mar Senses, Puerto De Pollensa, Mallorca. It is an adults only half board hotel and is fairly small. We booked this through Thomas Cook as a package holiday. I have been back just over a week and here is my review on my sunny relaxing holiday in this hotel. So this is my first time going to an Adult Only hotel, the hotel was fairly small about 100 suites. This was sold to us as a relaxing beach kind of hotel and place to go, but needless to say the majority of the hotel guests were cyclists and were off cycling the various rides they had going each day. The hotel is set one road back from the beach and pine walk which is lovely to be a little back but a 2 minute walk from the beautiful flat small beaches and marina. Along with a row of restaurants and shops. Such a beautiful scene and place you could sit and people watch for ages. The area is also good for children as the sea is shallow for a way out and near to the restaurants as well. Most hotels were along the pine walk to.

The hotel is very modern and updated. Even though classed as suites they are very basic for how modern and trendy they are. My room was on the middle floor and my parents on the ground floor. Each block of 12 had 3 floors and no lifts. We both had a table, sofa, tv and small kitchen area including a microwave, fridge and sink. Then you walked through to the bathroom and to the bedroom. The bathroom had the sink in one area then through a frosted glass door to the toilet and walk in shower. The bedroom had 2 twin beds pushed together, and a wardrobe with safe. The balcony was attached to the living area and mine faced the carpark and another hotel. They were comfy for what you use them for. Sleep and shower but the fact the hotel mainly has cyclists as guests, they do seem to not care that its 4.15am and they are clanging their bikes down the stairs. The cyclist shoes make enough noise as it is. Common sense really you’d carry the bike down and put your shoes on at the bottom past all the others suites asleep. The hotel had a beautiful courtyard with a pool, sun loungers, pool table and Jacuzzi. It had plenty of sun loungers available so you didn’t need to reserve a bed. They also had a small bar, spa and gym.

The restaurant was pretty standard, you could sit inside or out to eat and as a group of 3 we took up a table for 4 which they weren’t overly happy about. We sat down one night, my parents had gone to get their dinner and I was sat at the table and the guy who I would say is the manager of the restaurant wasn’t too happy with me. I was sat there by a member of staff and we had and did sit there every night. We offered the waitress to move but was told don’t worry. There were 3 themed nights per week, Mexican, Asian and Spanish. Every breakfast and dinner was a buffet though and helped yourself. Breakfast I would say was the better of the two meals they offered. With pastries, cakes, cold meats and fruits and the cooked breakfast. They also had a menu offering pancakes, omelettes and eggs. For dinner though there was no menu option. The buffet was cheese and salad, pudding, a chef cooking pasta 5 out of the 7 nights and then the small buffet selection. As I am 90% vegetarian it was impossible to eat vegetarian. Maybe if I had said I was vegetarian they would of accommodated me but there was a limit on the vegetables served each night. One to two maximum but some had bacon or meat cooked with them. The 3 sauces for the pasta were the same most nights and all weren’t suitable for vegetarians. I mainly went for edam and sweetcorn for starter, pasta on its own or with some kind of meat for dinner and then skipped pudding. I would say if you have an allergies or food tolerances please state this when booking. As the hotel is only half board, being just away from the beach and pine walk was amazing, there was restaurants open every day and night with a complete mixture of cuisines and both the spa supermarkets were making fresh baguettes so these were handy to pick up and share with a bag of crisps round the pool. There was many places to buy scooped icecream from too with a complete variety of flavours. This is where the shops are as well.

All the staff seemed helpful and friendly and wanting to help you. We took taxis to Alcudia twice and the reception called for the taxi straightway. Any questions or queries were dealt with and answered straight away.

Five of the seven days I was there for it really rained and there wasn’t much to do really. We sat around and played cards, I went on my laptop and chilled. There really isn’t that much to do in the rain other than shop which I managed to do daily. But the weather was so freak and unusual I doubt you would get anything as much as we did.

Have you been to Mallorca? Have you stayed at this hotel? Would you stay here? I would stay here again yes but I would only go when the weather was warmer, I think if I could sleep on a sun lounger for a few hours the 4 am daily wake up wouldn’t of mattered. Maybe being bed and breakfast only would have given me more chance to try out the many restaurants there. 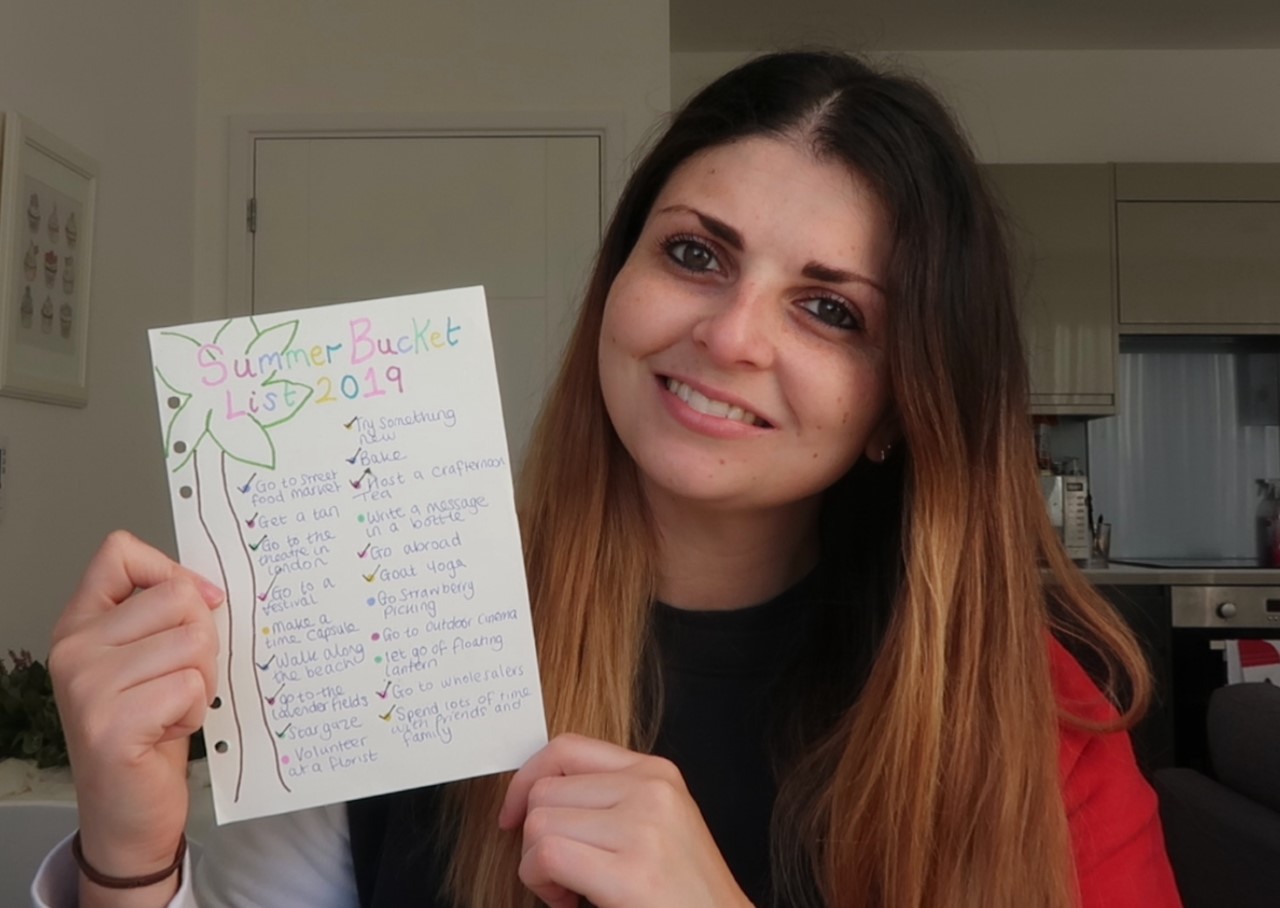 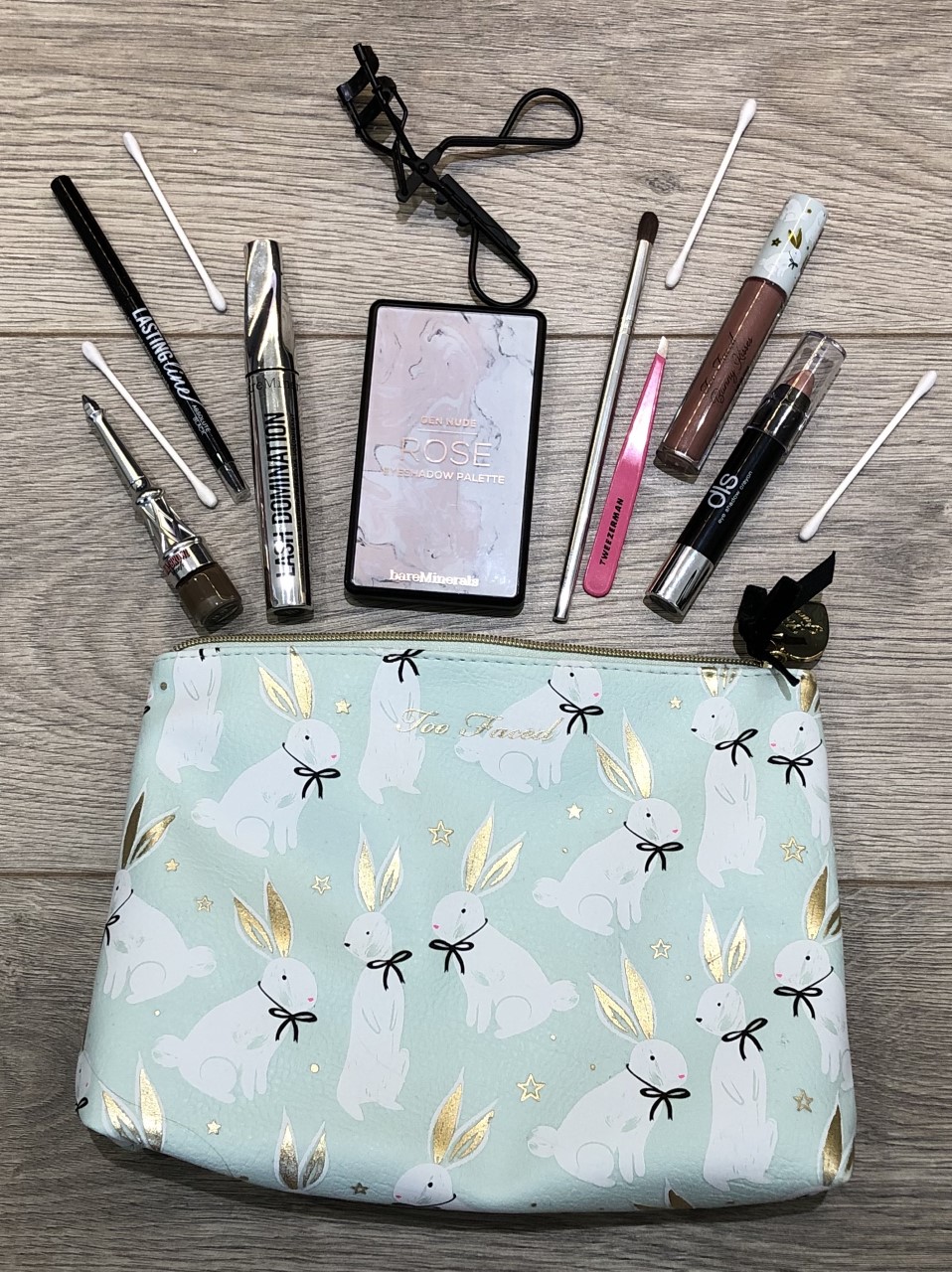 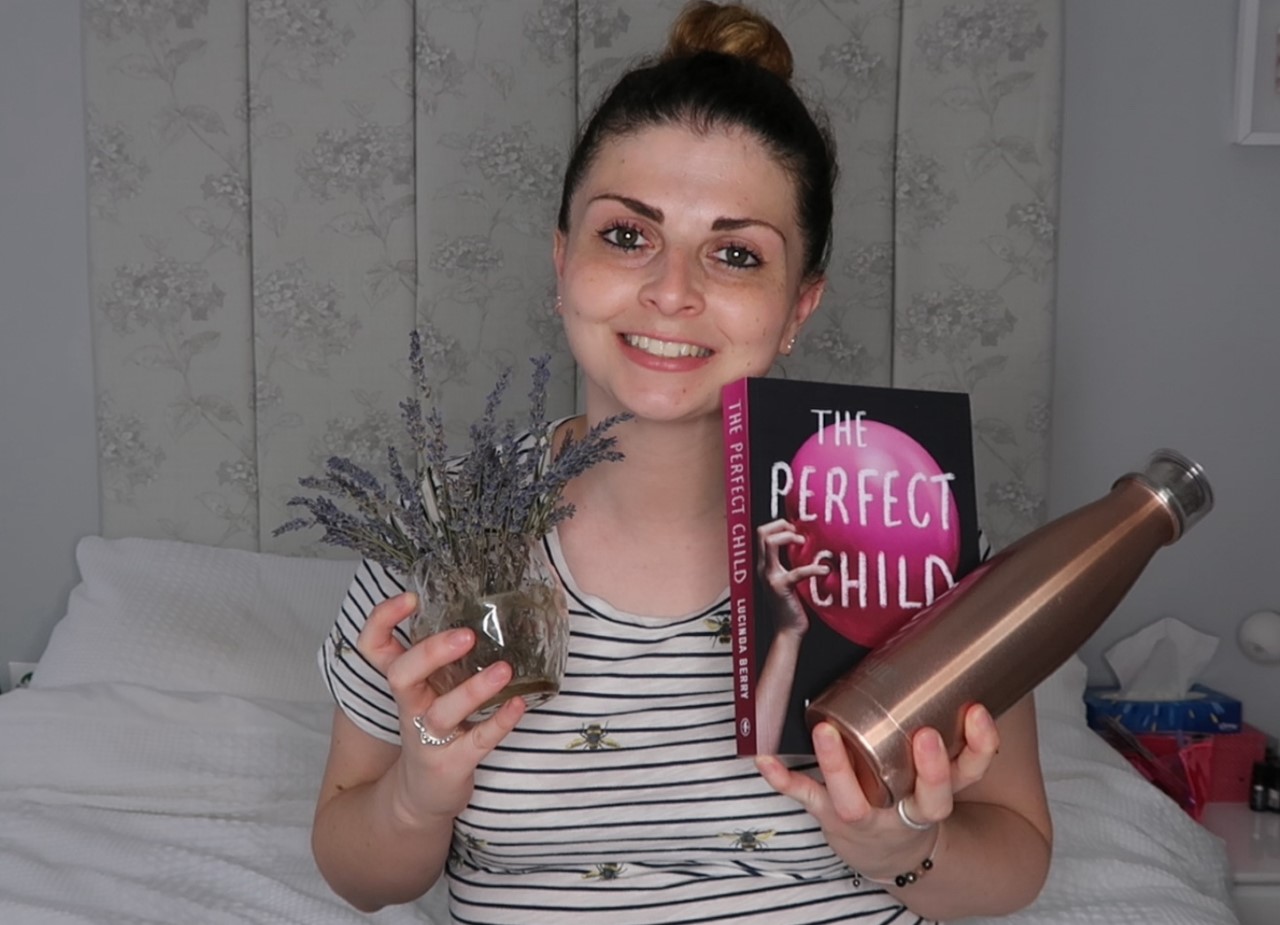