The other weekend we took a road trip down to Suffolk to try out one of the latest trends goga (goat yoga). Goga or goat yoga is as it sounds. You are doing yoga with goats walking around and jumping on and over you. Random as that sounds its really popular and was kind of cool to try. I do Pilates and I am really flexible, and I find yoga very similar. Today I thought I would review goat yoga in the UK for you and this was the closest to us. When It comes to a farm, one you can visit. What do you think of? For me I think of an actual farm, one with paths and various farm yard animals. A proper toilet, café possibly, barns and tractors. Skylark states it’s a farm but it’s what I would call a yard. Simply a group of stables, a couple of acres fenced to paddocks and a caravan. Oh, and a herd of goats!

Goat yoga must be more of an American trend because when you google it there isn’t much around in the UK. Cornwall and Suffolk. There were the odd few random sessions but nothing of a regular other than the 2 locations. After researching we went with Skylark farm, one because of distance to travel and two because of the cost. It’s really cheap, for a 75-minute yoga session its £15 per person. There were options to milk the goats too which we did and that was an additional £15 per person. Which happened for an hour before yoga. Trying to find Skylark farm was harder than It should have been. I mean I was looking for a farm not a field. But even the satnav got confused and we ended up in some converted barns estate. If they are to continue the goat yoga as part of their business, they really need to sign the farm better. Ok we were early which didn’t help. Being we got there as the yoga teacher did and the farm owners weren’t there for another 15 minutes at least. They then put the sign up! If they email to ask us to arrive early due to a full session as well, I think they should arrive prior to us and even the weeding of the paths to the caravan toilet and yoga paddock should be done before we arrive!

Goat yoga isn’t the main part of their business, they primarily sell the milk, ice cream and cheese. This is a side line but a popular one. The class was full and so was the milking session. So, I can see why maybe for just the herd of goats, you wouldn’t have a sign up for the business but if you have people going on a regular basis it needs to have one. Anyway, on to the session, first up was milking and I will just briefly explain this. Because it’s an experience and I would recommend you do both. We all went through to the stables where the doe’s were. They selected 2 does and brought them into the stable for milking. Emma the owner gave us a brief talk and demonstration before we went around and did about 3 minutes’ worth of milking.

Ok, let’s just say this now. I have a fear of goats, they are scary, and I really was scared for being near them. Don’t ask why I booked Goat yoga?! My bravery got me through as my friend told me to go in to the stable ahead of her and I was third in line to milk. There was no hesitation I sat straight down, and it was actually easier than I thought it would be. Somehow, I was chosen to weigh the milk and help serve it. I opted out of trying the milk. Though it tasted different to goats’ milk you would find in the supermarket, being this is fresh from the goat. The only thing I would say is, that I didn’t feel that we benefited our full £15 from milking a goat for 3 minutes.  We had finished early so we could have at least milked both goats to have two turns. Maybe the milk is expensive! On to the actual yoga when others joined too. They had fenced off a small piece of the acre ready for the yoga. All the kids were moved to the yoga paddock prior to us milking the does. So, they could eat, relax and be ready to do yoga! Mats were provided which definitely use theirs over your own. You took your shoes and socks off, collected a mat and joined the kids. This is another brave moment for me because a kid came and sat with me within 5 minutes of being in the field. We all had instructions to hide or tie up our hair away from the goats. Their favourite to chew and eat as we all found out when a young lady with her long dark hair down was attacked by hungry goats! I just top knotted mine and plaited Bex’s. The first half of the class was proper yoga where the goats just wandered around you or laid on your mat when you tried to be a tree. They tell you to breathe normally and close your eyes. How can you close your eyes and relax when you may have a goat with you? Or one behind you as you move freely with your eyes close? It’s funny to watch though when you want to do well but a goat is standing where your foot should go! Did you know that goats are scared of rain? I didn’t and as the first half was finishing up the rain started. They had the smallest wooden stable going and only fit 2 goats max. It was the size for a dog I would say. When 20 goats are scared and want to fit in the shed as you start to work with your partner on moves things start to change. When the rain really poured, we were all told to ditch our mats and run to the caravan or our cars. The goats were sent back to the stables. Emma the farm owner took goats milk ice cream and cheese to try and buy if you wanted. This was in the caravan. We sat in my car as the rain slowed a little the yoga instructor came out to say that we would be finished as the rain wasn’t going to stop. The goats were in the stables in we wanted photos if not we could leave. This is where if this was a proper farm, it would be different. Ok you can never promise sunshine in England but as goats hate rain there should be a canopy or something so they could take cover, or both could and continue yoga.

We didn’t get a refund or compensation for only doing half the yoga.  It would have been better if we did the fun part with the goats first. By fun I mean with yourself in a move with a goat on your back! That is what I was looking forward to. Never the less I have driven away from there with the urge to do more goat yoga. Have fun and be more adventurous. 75 minutes for £15 is nothing when I pay £20 for an hours Pilates session. Having an or a lot of animals in with you takes the seriousness and pressure away from yoga. You can have fun and try to do yoga with animals eating your yoga mat and trying to do yoga with you. It’s not serious and when everyone is trying to close their eyes and get in their zen, the little giggles from around and the weariness of the animal’s whereabouts.  What I am trying to say is its more fun and so an experience to go to. As a whole their business is selling their produce so as an added extra this is just a little fun. Because of its popularity and if continues to be popular really, they will need to make some improvements to get the full potential from goat yoga as well as selling their produce there on site. I would recommend Skylark farm for the experience only if you want a guaranteed full session maybe try a proper farm. Unless they make improvements that is. Maybe this is something you don’t do regularly but fun to try. Next for us is doga I think. Would you do goat yoga? Or any other type of animal yoga? 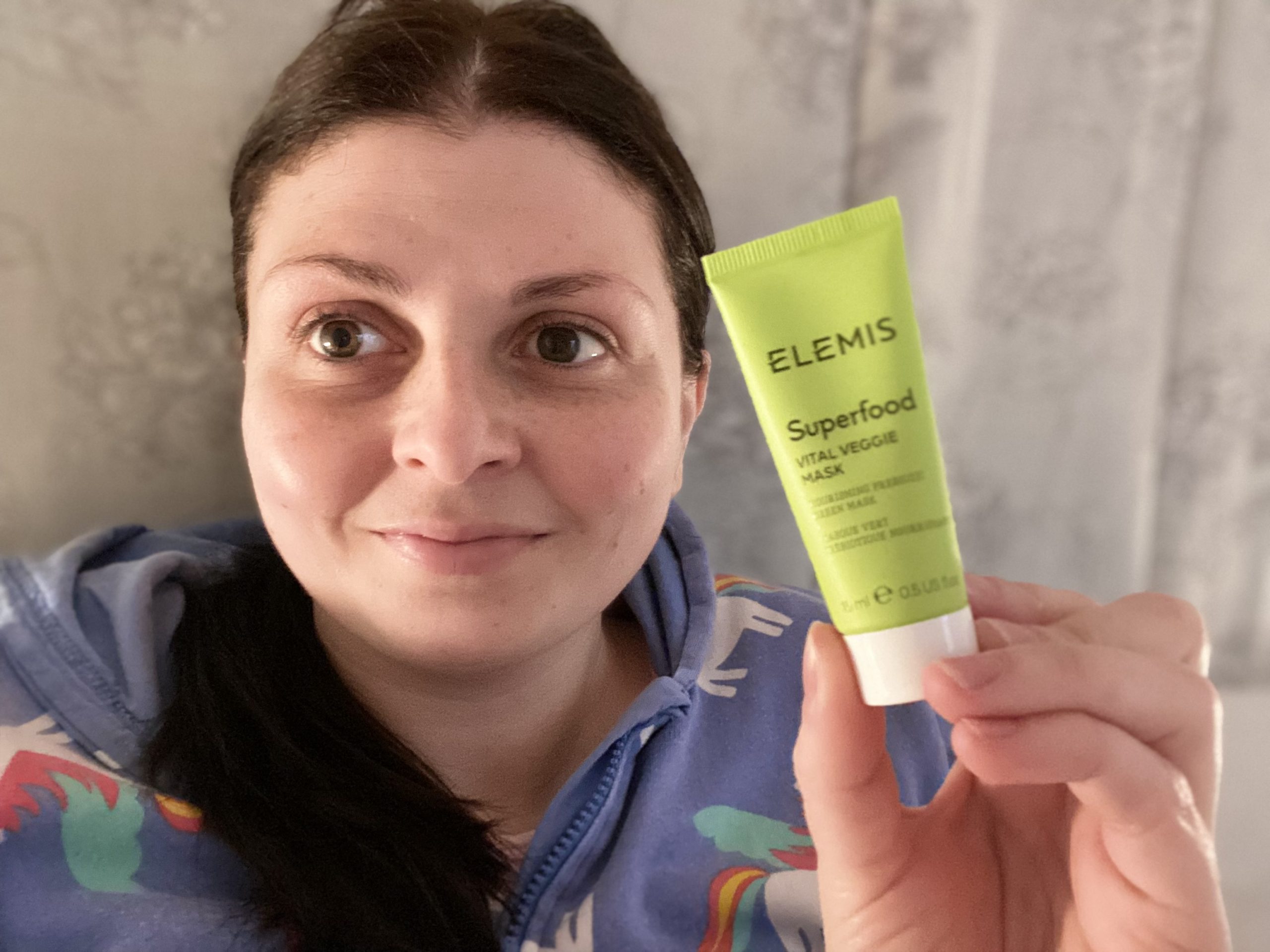